plays  |  blush at nothing

CATHERINE:  "You’re a good girl, Vivvie. Try to get over that."

BLUSH AT NOTHING   |   Midwest romantic comedy with one dead body

BLUSH AT NOTHING finds The Holdens, an eccentric Midwestern family, in a tizzy. Sweet family matriarch Aunt Catherine secretly recruits a mysterious, out-of-state suitor to marry her resourceful niece, Vivvie. But, darn it all, Aunt Catherine passes away before introducing the mismatched lovers.  The idiosyncrasies of her will throw the family into a hilariously wild chase for the hidden family fortune.

This farcical romance was first performed at the Yale School of Drama as a class project. In 1991 it was the inaugural production for the Purple Rose Theater in Chelsea, Michigan. 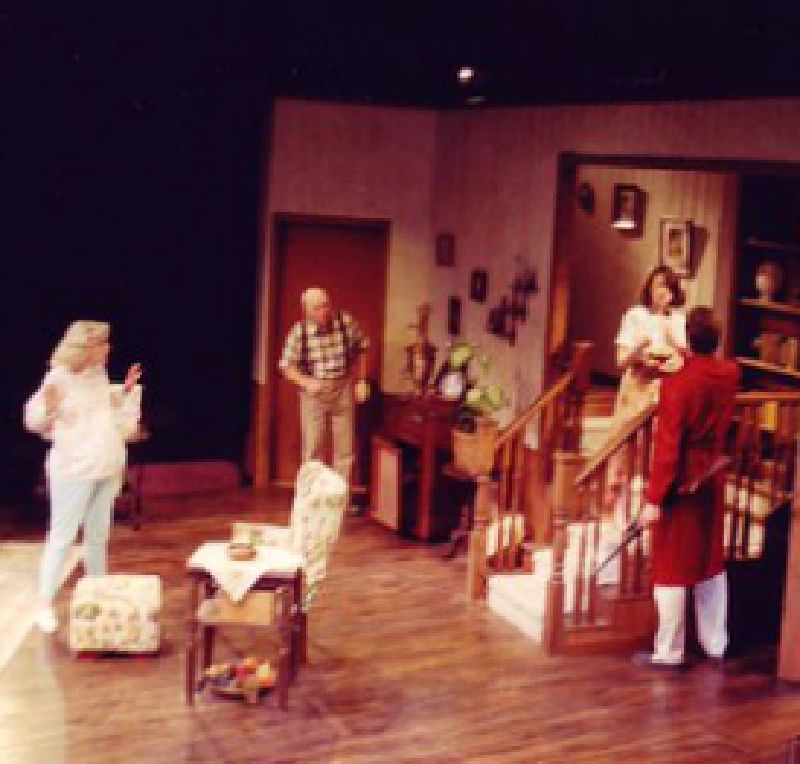 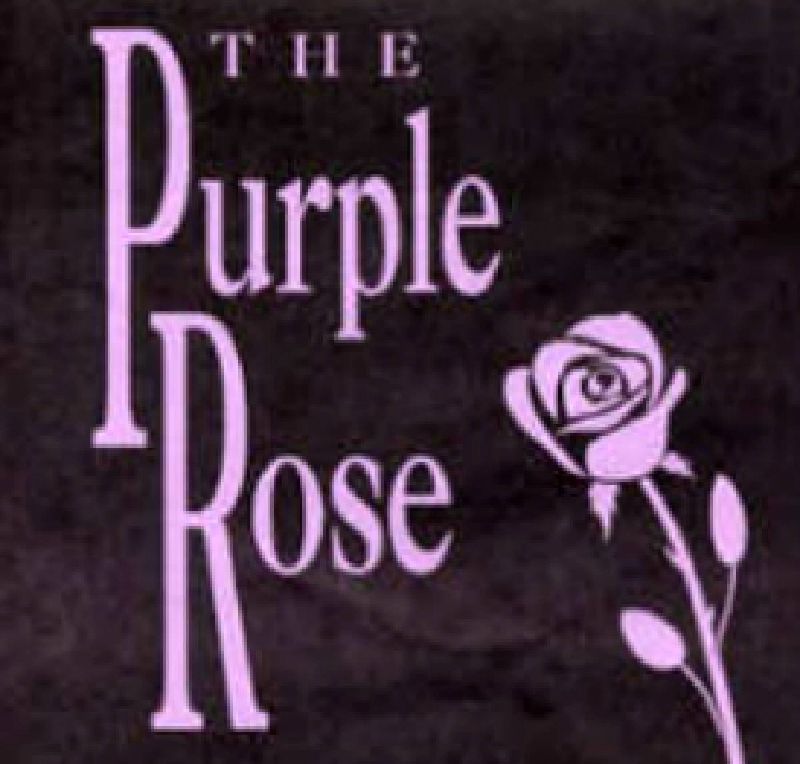 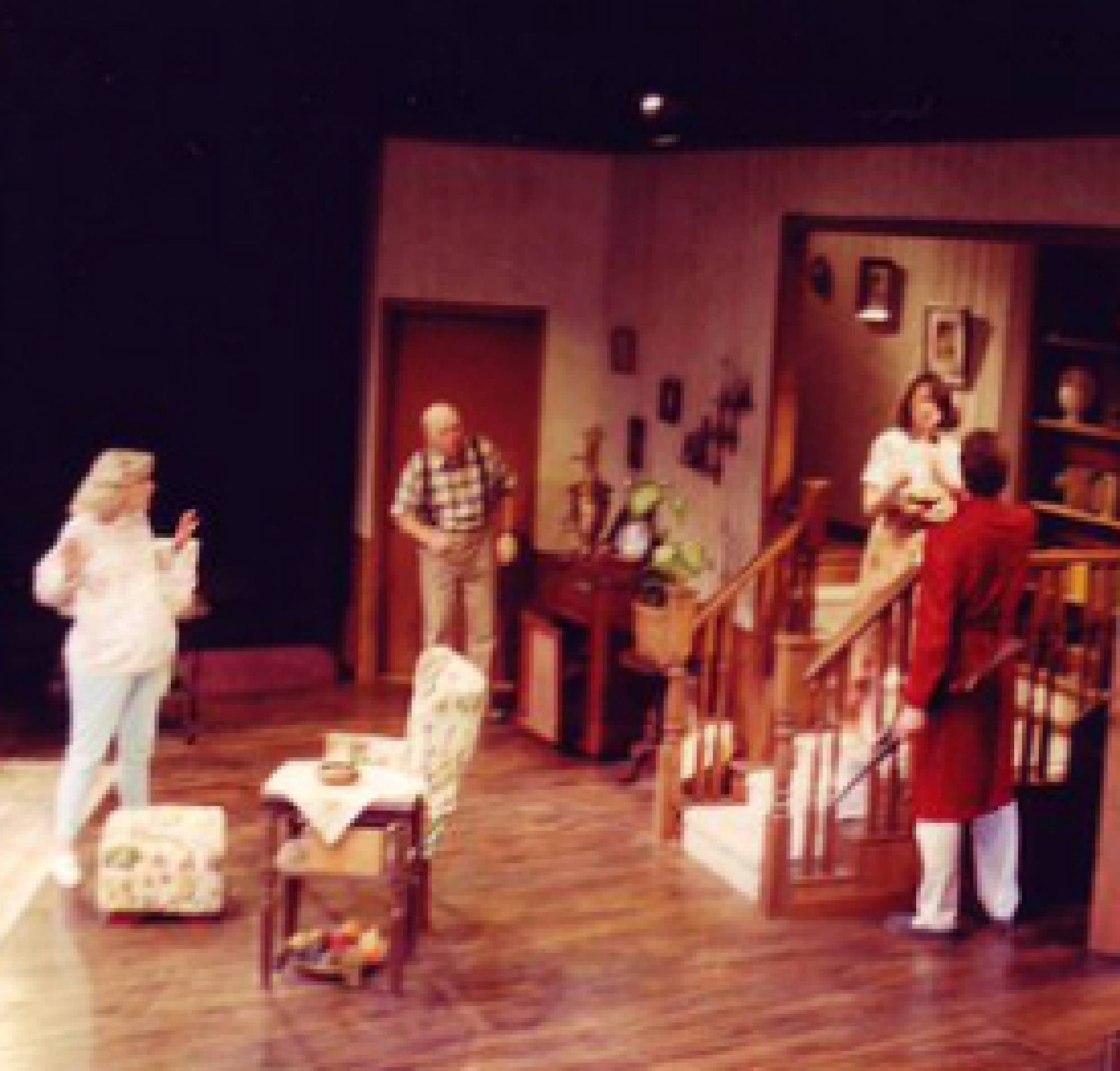 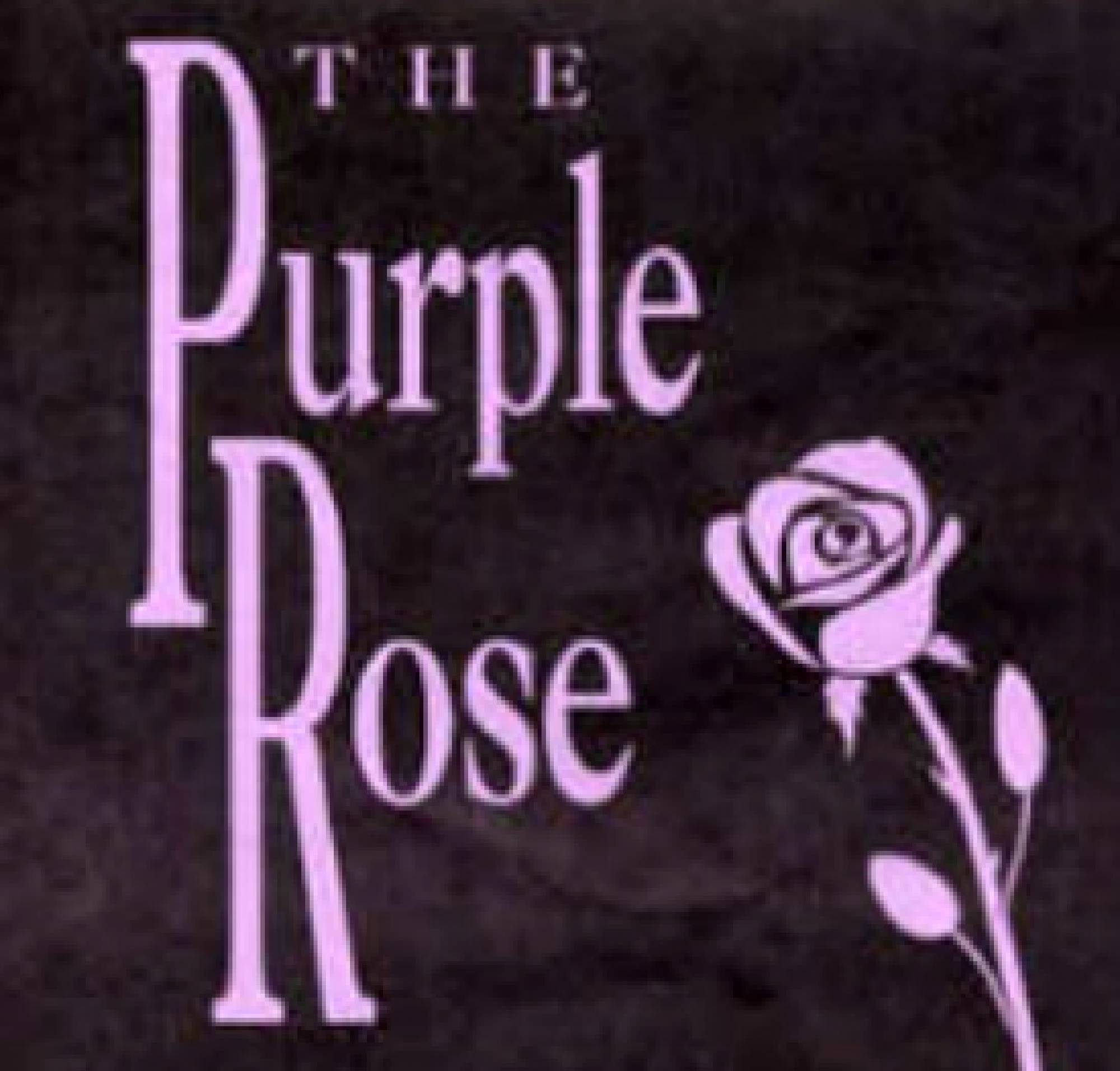 |    Ms. Reardon wrote under the name Lisa A. Wing and lived in the area at the time.

|    An admittedly badly focused, but much appreciated, photo from the production at Purple Rose.

praise for BLUSH AT NOTHING

”[’Blush at Nothing’] bequeathes us at least a laugh per minute, a ratio that would leave many a playwright purple with envy.”