JACK:  “It’s not that, okay? I’m not sliding into that again.
How many times do I have to tell you it’s not that?”

DOVE   |   Manhattan man is driven insane by a bird

You know what a mourning dove sounds like, right?  Think about it.

First produced as a class project at the Yale School of Drama under the name THE WHIP-POOR-WILL, the play premiered in 1994 under its present name at the Hudson Theatre in Los Angeles by the Live Arts Theatre Group. It was directed by Jerry Levine with the following cast: Ben Meyerson (Jack), Michelle Danner (Jenna), Annie Grindlay (Margaret), and Brian Drillinger (Arthur). 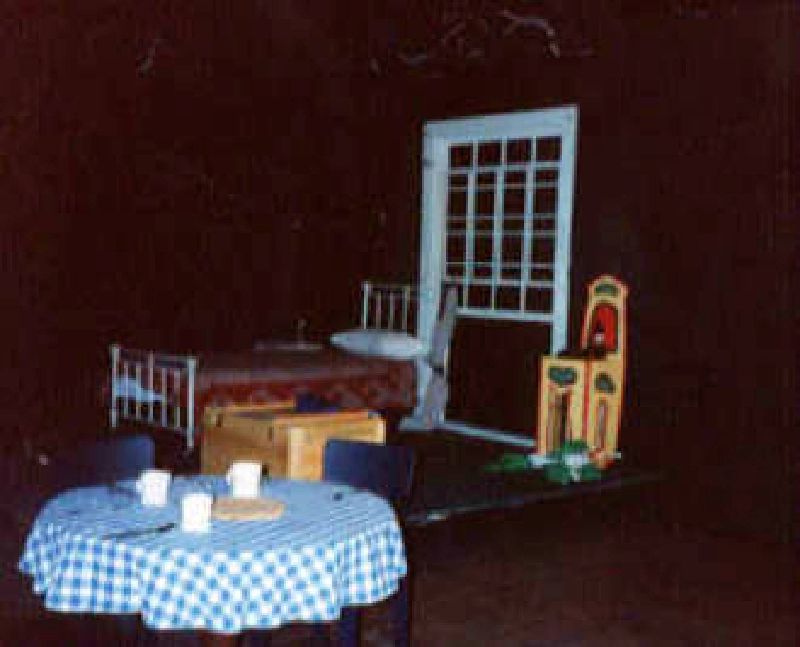 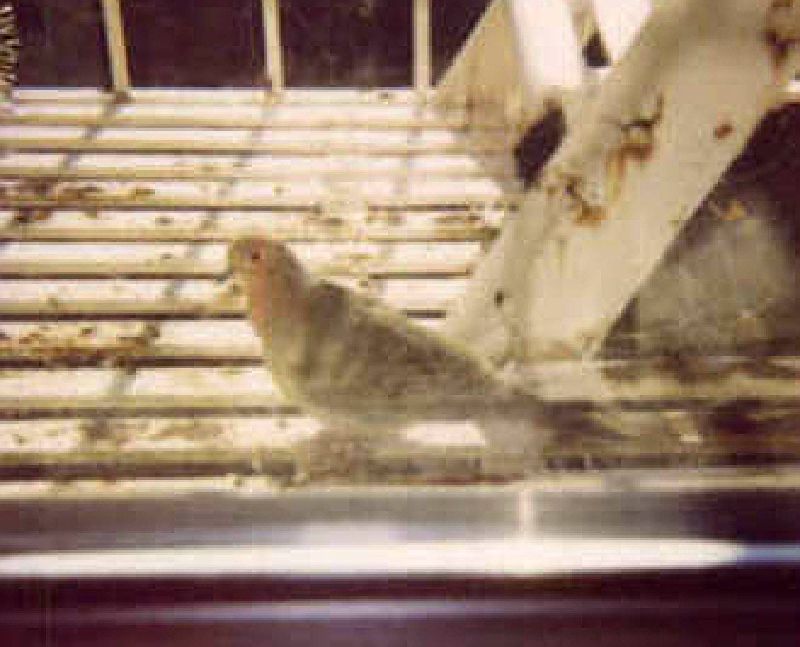 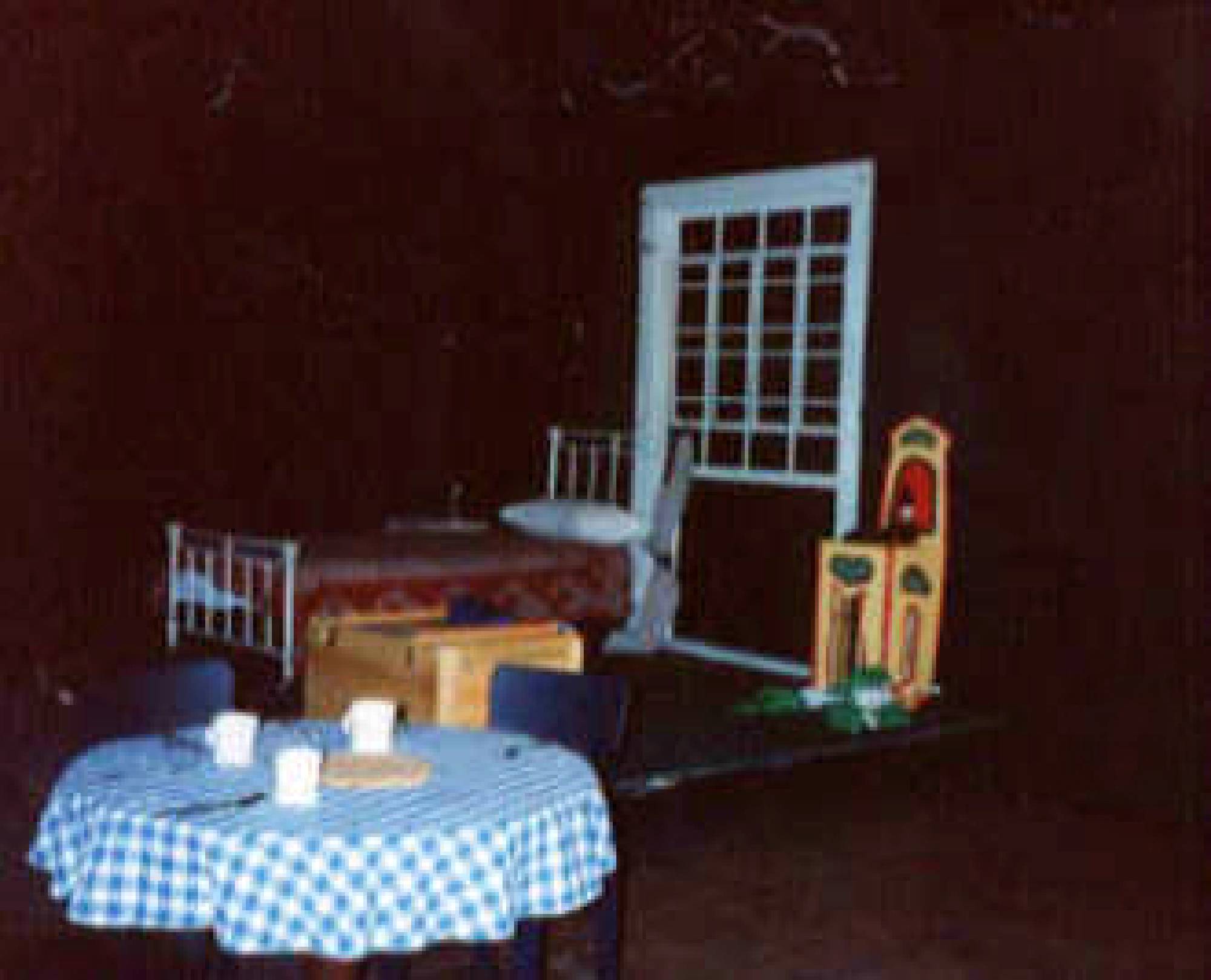 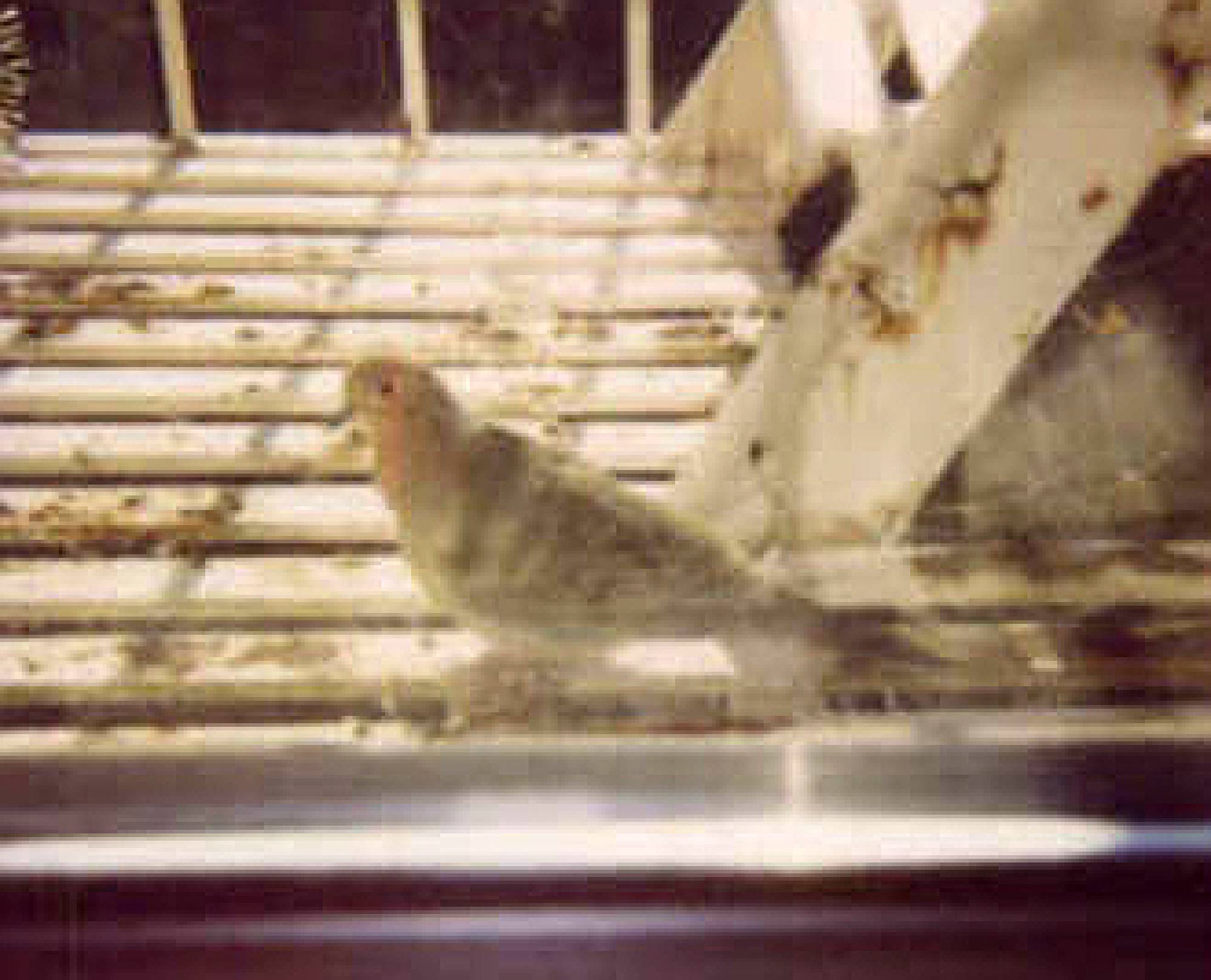